The editing of my second draft of Rock, Paper, Scissors is going well. I’m maybe not progressing as fast as I would like, but at least I am making progress.

Now that I have taken out the plot points which made the story too complicated, the book is making more sense. These story ideas alone can produce at least another two books.

Meanwhile I have written more bird conversations as light relief. 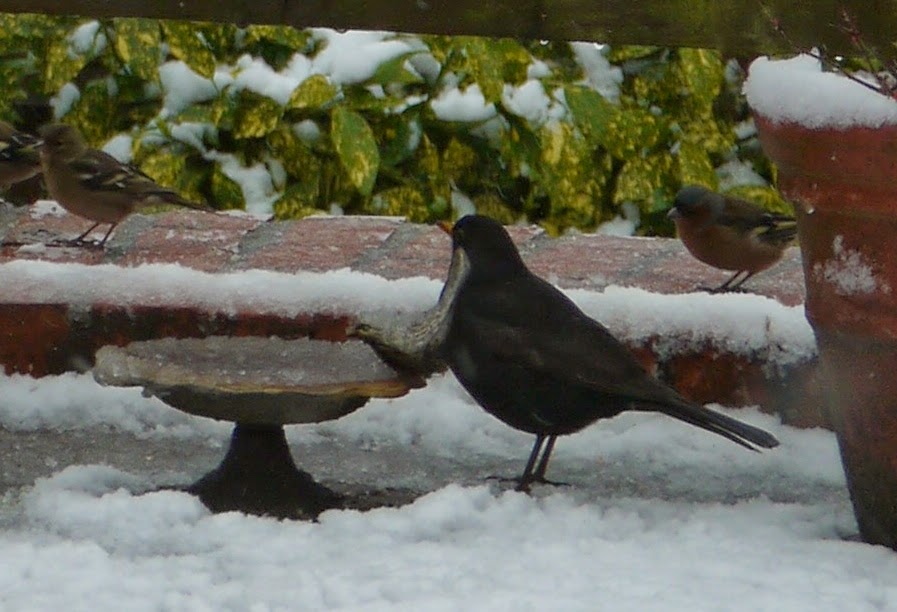 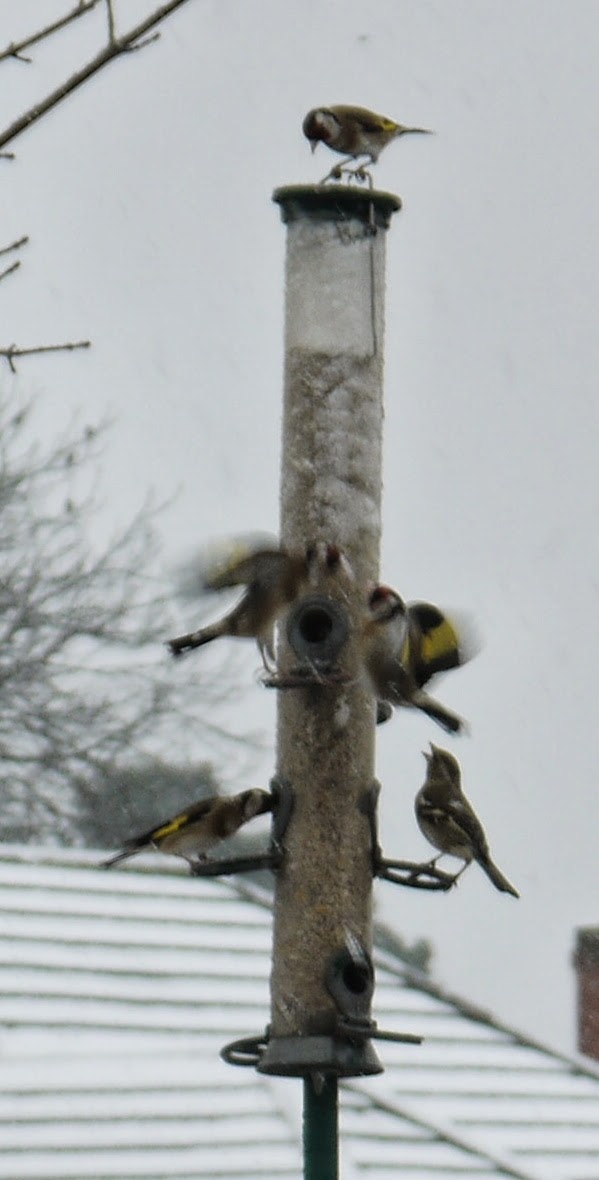 ‘Oi, Patchwork. Are those your fledglings creating that racket?’ Blackie looked down his beak at Goldie.

‘Just letting off steam, Blackie. Imagine what it was like in the nest.’

‘You still feeding her?’

‘Yes. They haven’t hatched yet. She’s reached that bored stage, sitting there waiting for me to feed her worms. Her temper’s dreadful. She’s lucky I go back the way she cackles at me.’

‘But will she still love me when they’re hatched?’

‘She’ll be rather busy for a while, mate, till they’ve fledged, but hang on in there, it does get better.’

Blackie fluffed out his chest feathers. ‘I just remember the days of flirtation, running around the bushes to surprise her, giving her the really juicy worms.’

‘Yeah, yeah, then you were trapped into nest building?’

‘And I suppose that poor woman’s sat on the nest day after day, waiting and waiting. I’m out here in the world having adventures and talking to friends.’

‘True. Would you want to sit there all that time waiting for your partner to bring home a fly?’

‘Talking about that, I’d better get going. She’ll think I’ve abandoned her and I’ll get a right beakful of abuse.’

‘Just sing sweetly. Did you use a song to woo her?’

‘Sure did.’ Blackie began to whistle.

‘Well sing that one and give her two flies, then all will be well.’

Goldie watched Blackie fly away and then turned to watch his brood. ‘Oi, you lot, stop throwing seed. Leave some for the other birds.’